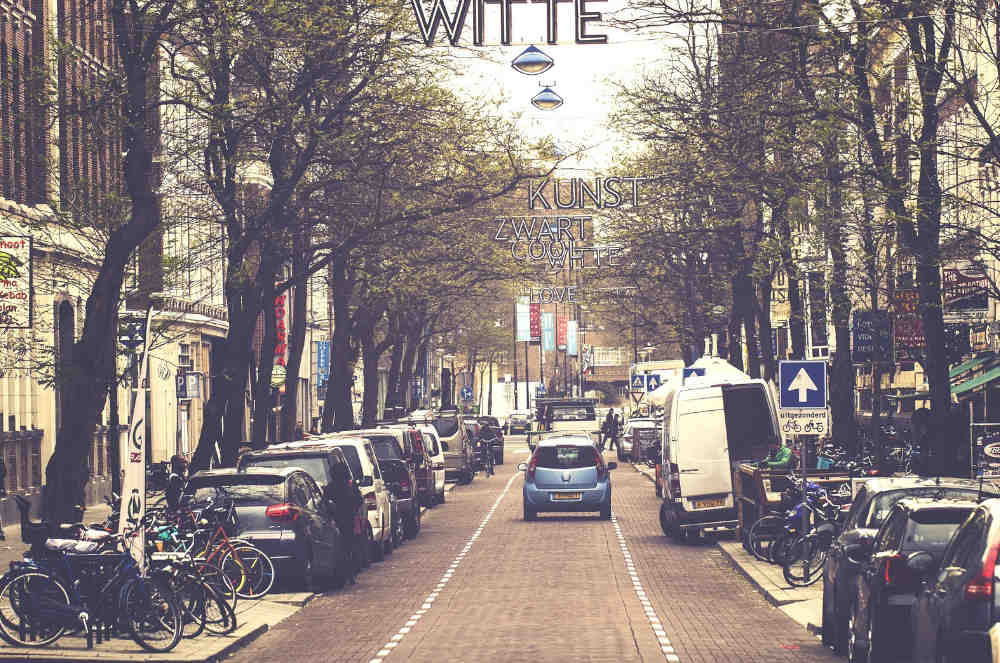 After moving from the UK to the Netherlands, one thing will definitely change – the driving side – from left to right. What else?

Driving in the Netherlands is one of the easiest methods of transport. The country is quite small, so you can explore many cities in a short time. Did you know that the Netherlands has only two toll roads? To de Westerscheldetunnel and Dordse Kil.

Moving from UK to Netherlands – driving

Driving in the Netherlands is not the same as driving in the UK. First of all, you have to drive on the right side of the road. The second thing you need to know is that the maximum blood alcohol level is 0. 5 per mille, and the penalties for driving after consumption alone can be severe.  There is also police supervision everywhere for driving too fast. Do not drive fast and do not use your phone while driving. You can only make hands-free calls. In the Netherlands, it is even forbidden to eat in the car. Always fasten your seat belt in front and back. Children must, of course, be seated in the car seat intended for them.

Remember the rules of proper driving on roads. On some streets, you have to let a car pass through a crossroad on the right. You must also be especially careful at roundabouts. In the Netherlands you can drive with your driving licence, but when it expires you must exchange it for a Dutch driving licence.

Documents that you must have:

Equipment that you should have:

In many countries it is compulsory to carry a reflective vest, a warning triangle, a first aid kit and a fire extinguisher, but not in the Netherlands. However, it is still safer to have these items in your car. As well as additional lamps.

The Netherlands has a perfectly organised public transport system – there is a card system for the underground, bus and tram. You can buy anonymous or personal cards chipkaart, which you can buy online or at the post office attaching your picture. They often entitle you to discounts. You can get detailed information at www.ov-chipkaart.nl.

There are also discounted train tickets – details will certainly be provided by staff at the box office. Taxis are expensive and cannot pick up people on the street. You have to book a ride at a taxi stand. There is also a special service which offers fixed fares to and from Schiphol Airport, which must be booked in advance.

Despite having a good public transport connection, the most commonly used means of transport in the Netherlands is the bicycle. In every larger city, there are more bicycles than people.

© 2020 Kanguro - european removals by one hop. All rights reserved.